Ever since the late 1990s and early 21st century, 3G technology has been available to consumers in various formats throughout the world. Today, we rely on 3G mobile data technology to provide us with a mobile Internet service whenever we are in range of our nearest cell tower. 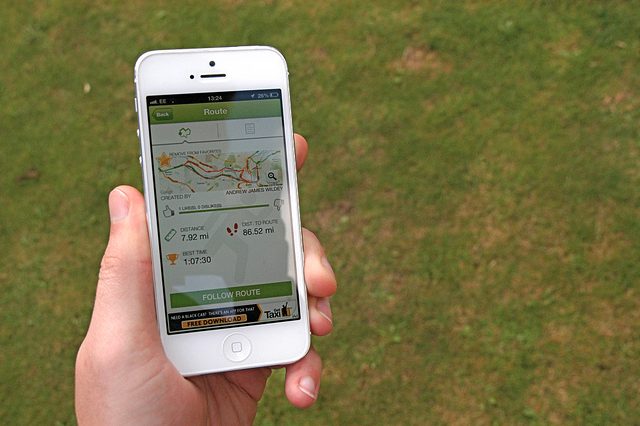 Many of us in the United Kingdom that are out and about with our 3G-enabled smartphones expect to have some kind of reliable service for mobile Internet, but everyone’s main gripe with this technology is the fact that it is so slow! Depending on your current location, mobile Internet users can typically expect speeds ranging from 256 Kbit/s to 7 Mbit/s.

But the good news is that ever since the latter half of 2012, a newer generation and faster mobile Internet service has been introduced; I am, of course, talking about 4G! Here is a guide to 4G that tells you all you need to know about this exciting new development in mobile data technology!

4G is the latest generation of mobile data technology, and encompasses another standard known as LTE (Long-Term Evolution), which is sometimes confusingly known as 3GPP-LTE!

In the United Kingdom, Ofcom (the Office of Communications, Britain’s independent regulator for communications industries) had announced that the major mobile networks were successful in bidding for licences to sell 4G mobile broadband services to their customers, with the first service being rolled out by EE in October 2011.

In essence, 4G offers superfast mobile broadband services to consumers that have 4G-enabled phones such as the Apple iPhone 5. Ofcom says that they expect 4G services to cover at least 95% of England, Wales, Scotland and Northern Ireland by the end of 2017 at the very latest.

Can anyone get 4G mobile broadband?

Although many people in various parts of the United Kingdom have 4G provision, there is still a lot of work to be done to offer 4G to most, if not all, parts of Britain.

In order to take advantage of 4G, you will firstly need to have a handset that supports 4G, such as the Apple iPhone 5, 5C and 5S, and the Samsung Galaxy S4 Android-based smartphone.

You will also need to make sure that your mobile contract includes the provision for 4G data. At the moment, you have to pay extra to have 4G capabilities provided to you by your network, so you will need to firstly check with your mobile network operator (or Policy Manager if you have a business contract).

Finally, you will need to also check with your mobile network operator if your local area supports 4G; this can be usually be done by checking on the relevant ‘network coverage’ page on their websites.