For the first time ever last year, eBook sales globally beat paperback sales by around 2:1. This means more and more amazing authors are now looking towards to digital format for their new releases. Although many people consider this to be a bad thing, in truth, hard copies of literature are never going to disappear completely. In fact, I believe we had this same argument a few years ago about vinyl records didn’t we?

With this great news in mind, I’ve decided today would be a good time to release an article highlighting some of the titles you might like to check out over the next couple of months. Some of them come from mainstream publishers; others are a little more obscure, but all of them are guaranteed to reignite your love of the written word. So, without any further delays, here are the top 5 trending publications available from your favourite eBook sellers. 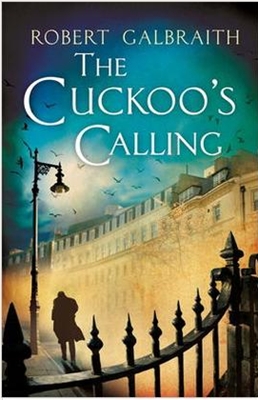 If you love the Sherlock Holmes books by Sir Arthur Conan Doyle, then you’re going to wet yourself when you start reading this one. After a top model falls to her death from the window of her swanky London apartment most people believe it was an act of suicide. Her brother, however, suspects otherwise.

A story of suspense and intrigue like you’ve never encountered before. 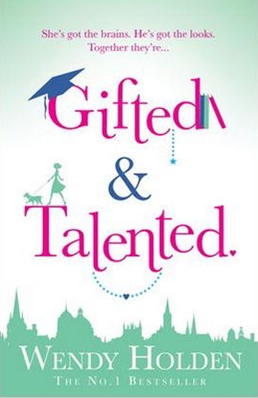 This one’s probably more popular with the ladies than men, but to be honest, it’s such an amazing tale that everyone should be able to enjoy it. At the start of a new university term, a pair of unlikely students meet for the first time with interesting consequences. Throw in some secret societies and invite-only dinner clubs and things turn from bad to worse.

A story depicting different levels of society and how they all come together to create a civilisation. 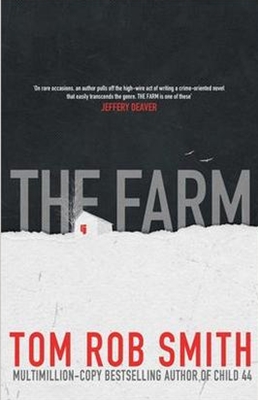 Some of you may remember Tom R Smith’s last book entitled “Child 44”. Well, if you enjoyed that one, you’re going to shake with excitement when you start nosing through his latest work “The Farm”. Reviewers have said this book is chilling and terrifying in equal measure, and although I’d love to fill you in on the storyline, I’m afraid this would completely ruin the experience.

Just trust me, you need to read this book. 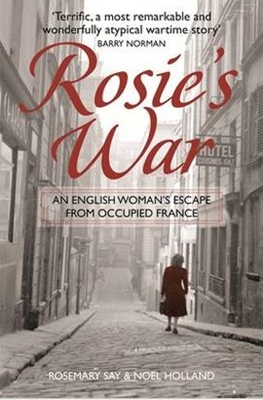 I came across this title when looking for eBooks by Sainsbury’s, and it completely blew my mind. It follows the story of a young British woman who left blighty in 1939 to take a servant’s job in France. This was fine for a while, and she was treated with the utmost respect, that is, until the Nazi’s invaded and placed her in a German prison camp situated just inside the country.

A shockingly realistic wartime drama for the ages. 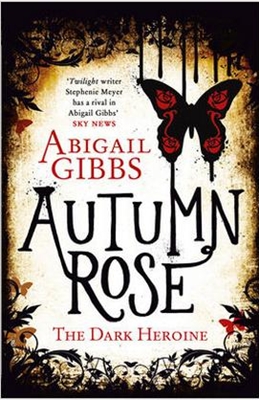 This eBook is a sequel to the hugely successful “The Dark Heroine”, and depicts a story set in a small English town where some of the locals aren’t as human as their neighbours. With brutal scenes involving mutilation and horrific vampiric acts, some of you may find it a little disturbing. However, fans of Twilight should definitely take a look.

Well folks, I hope you’ve enjoyed reading about some of the most popular titles available for you eReader this spring. Most of them are quite cheap to download and have my personal seal of approval. Hopefully I’ll be back here soon with some more suggestions to tickle your literary taste buds for the summer months. Until then…